Multistable perception refers to the phenomenon in which the same stimulus can have two or more interpretations in the mind. Due to lack of context, or configurational ambiguity of the stimulus, the percept remains in an unstable state which reverses back and forth between possible interpretations over short periods of time.

Although characterized by classical visual examples such as the Necker cube and Rubin vase, this phenomenon is not unique to visual modality. It also exists in olfactory modality in the form of ‘binaral rivalry’ (Zhou and Chen, 2009), and in auditory modality described first by Warren and Gregory (1958) as ‘verbal transformation effect’.

A recent study by Ishizu and Zeki (2014) has introduced a new distinction for ambiguous objects as having ‘intra-categorical’ and ‘cross-categorical’ reversals. The former refers to perceptual reversals in which the semantic category of the percept does not change, while in the latter it does change.

Our study aims to test these two conditions in auditory modality in terms of both the number of reversals and the duration of each stable percept. 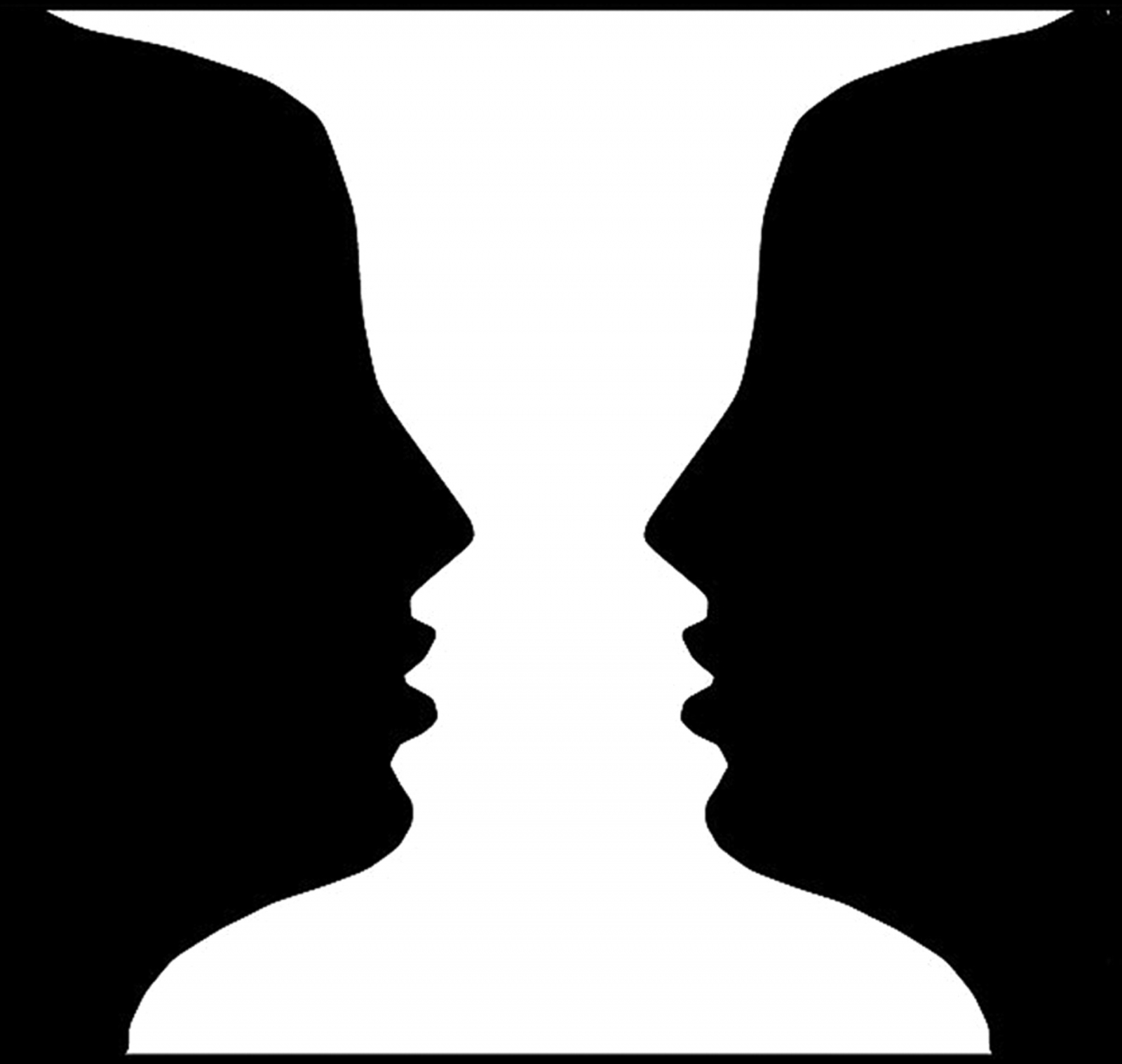